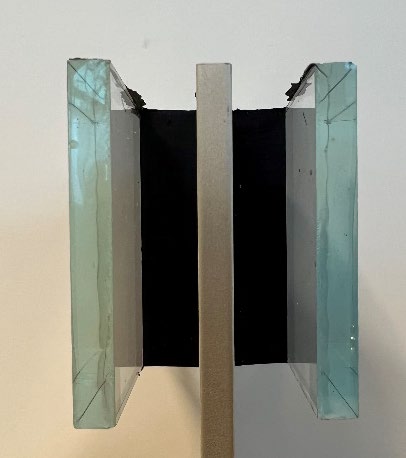 Since the early 2000s, an increasing number of globally reported fires in tall buildings, which have spread quickly, have been attributed to the façade. These dramatic events have raised concerns regarding the fire risk posed by materials used in façades and inside the building. Improved performance in both reaction to fire and fire resistance is a necessary requirement  for construction materials. Silicone is used in many locations of the façade and buildings, such as sealing of linear joints or firestopping of penetrants in fire-rated walls and floors. Standardized testing enables the evaluation of the fire resistance of such linear and penetration seals in terms of integrity (avoiding the passage of hot smoke and flames) and insulation (limiting the rise of temperature on the non-exposed side). Silicone can also be used to assemble glass-to-metal frames in bonding applications such as smoke barriers. In these applications, retention of bonding and the mechanical properties of the silicone are a cause for concern when exposed to smoke and high temperature. This paper reviews the high-temperature behavior of a selected range of silicones used for sealing and bonding in construction.