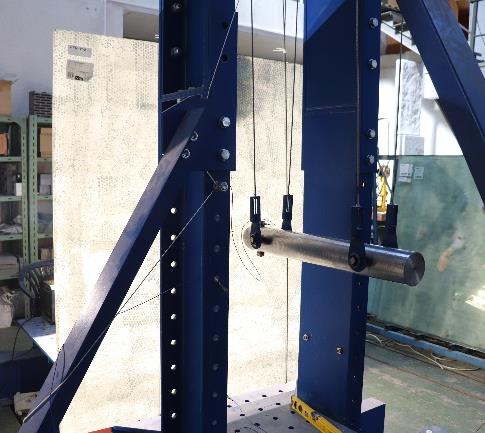 Laminated glass has been introduced to improve the mechanical performance, in particular impact resistance, of float glass while maintaining its transparency. However, its rate-dependent behaviour has not been sufficiently understood and various methods have been used to model it. This study compares the response of three material models commonly used to model glass cracking implemented in industry-standard LS-DYNA software: a smeared fixed crack model with the Rankine failure criterion, the nonlocal failure criterion by Pyttel et al., and the Johnson-Holmquist model. The input parameters are taken from several published studies, so each model was tested in multiple validated settings. The response of the models is compared with values measured during the earlier experimental campaign, the results of which were published in proceedings of the preceding conference. The reference experiments involved freely hanging full-scale samples, which eliminated the effect of structural supports and allowed more accurate validation of the numerical models. The response of two types of glass, i.e. annealed or heat-strengthened, and two types of interlayer, i.e., polyvinyl butyral or ethylene-vinyl acetate, was tested and is simulated herein. The time evolution of the contact force, specimen accelerations, and fracture patterns are discussed, demonstrating the main shortcomings of the three models in simulating destructive tests on laminated glass samples under low-velocity impact.