Since 2010, Octatube has adopted glass fins as structural components in at least 20 different projects, both in facades and roofs (the van Gogh Museum, the Tottenham Experience, Canal House Amsterdam are some relevant examples). Glass is widely known as a fragile material and it usually breaks in a brittle fashion, whereas a metal like steel typically fails plastically. The post-breakage behavior of glass beams is not easy to predict, therefore Octatube performed a range of tests on different glass fins varying the test setup. All tests were performed in house, at Octatube’s factory/test area in Delft, the Netherlands. In this paper two case studies are discussed. For the brand-new Spartherm Headquarters in Melle (Germany) laminated glass fins are adopted to support large insulated glazing units. Due to the round shape of the building the glass fins spanning for a maximum of 5,3 meters, are also curved on one side. The glass fins were tested both in un-cracked and cracked conditions to assess the overall safety of the design. For the refurbishment of the National Gallery of Ireland in Dublin, a new glass roof, over the old Sculpture Courtyard, was designed by Heneghan Peng Architects. With glass beams up to 8,3 m, and 3x10mm fully tempered PVB laminated panes were adopted. In cooperation with T/E/S/S engineering, the second support system was designed for post breakage behavior. In case of total failure of a glass fin, the safety was is ensured by catenary action in combination with a stiff frame of glass beam. This was tested in a true size, 6,0 meter, mock up. The residual capacity in the glass beam is ensured provided that the global structural system and detailing are carefully designed. 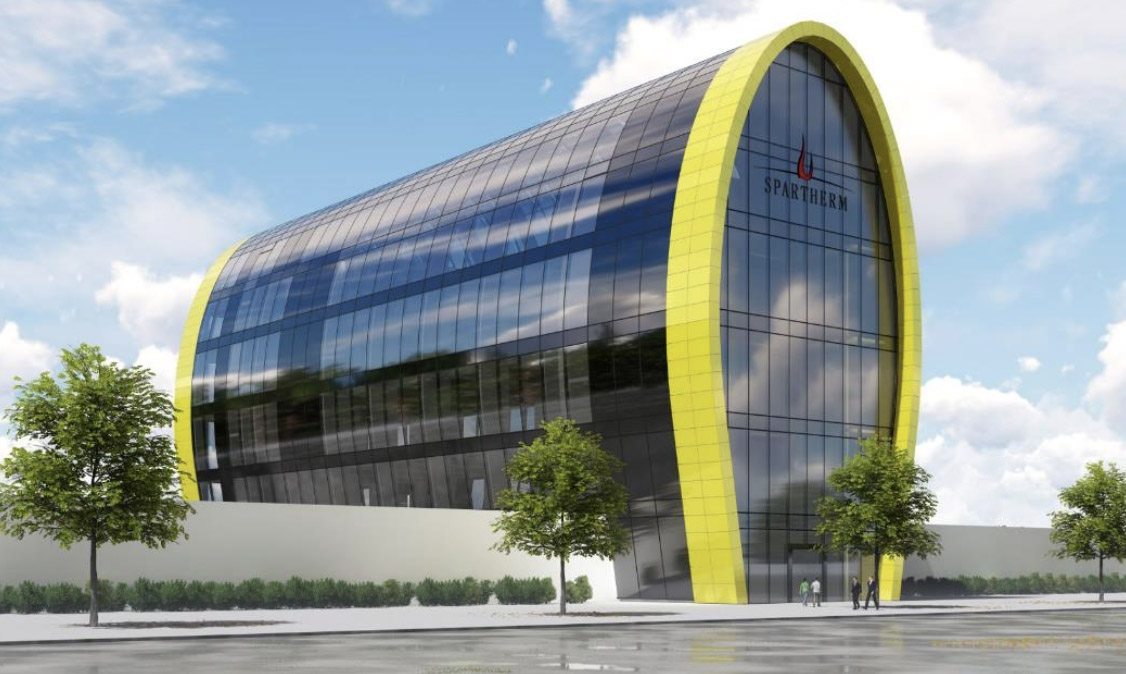